THE POEM:
The Rye
By Fiona Sampson

Her we are walking
in the moonlight through fields
of rye we pass through
their pale sea in
the summer night three
of us walking between
the bent heads the feathered
napes of holy rye
where we pass the field
opens the moon silvers
the path ahead of us
three of walking one
will carry on and carry
on long after two
have called their dogs home
one will walk a strait
path through the silver
fields that do not end.

From “Beyond the Hill”, a collaboration with photographer Jan-Peter Lahall.  Fiona Sampson was poet-in-residence at Ledbury Poetry Festival, June 30-July 9, poetry-festival.co.uk.

On July17, 1918, Czar Nicholas II and his family were executed.
On July 17, 1975, an Apollo spaceship docked with a Soyuz spacecraft in orbit in the first superpower linkup of its kind.
Go to article »
PHOTO OF THE DAY 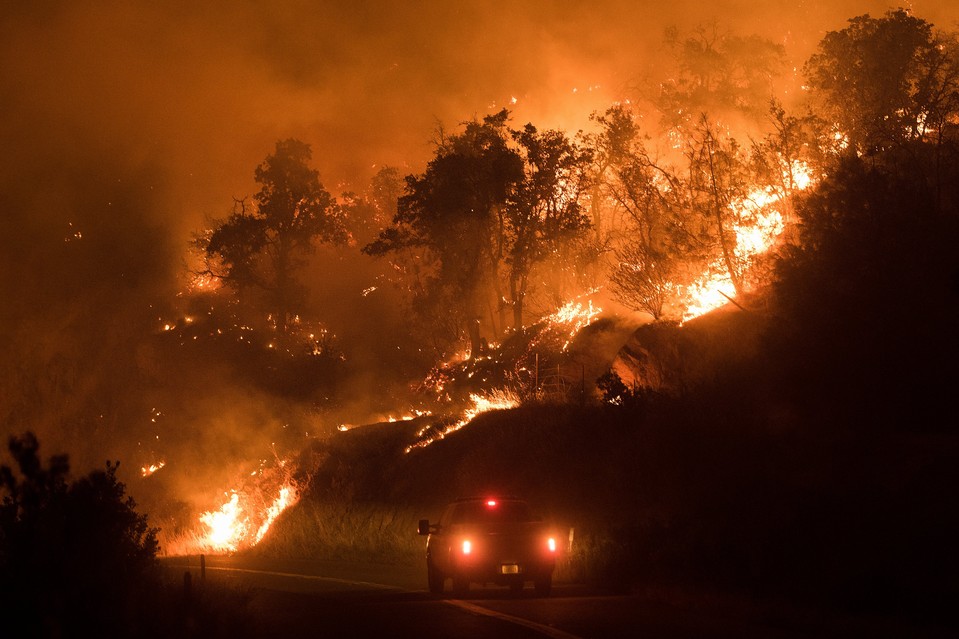 I am proud to tell you that I belong to a religion in whose sacred language,
the Sanskrit, the word exclusion is untranslatable.
Swami Vivekananda